I seem to be drinking (sorry, make that “tasting”) a lot of Italian wines these days but it’s not my fault. When the pallet arrived with Enrico Nada’s wines (a 2006 Barbaresco Riserva was quickly removed and consumed), an extra case was discovered from one of Enrico’s friends, Fabrizio Battaglino.

Fabrizio is a winemaker in the Roero district, north of the Langhe region where Barolo and Barbaresco hail from. Nebbiolo is still the main grape here and Fabrizio concentrates on this for most of his reds. Last night, we treated ourselves to a tasting of the three reds he had sent.

First, a 2009 Nebbiolo d’Alba which is aged in stainless steel for 12 months. Young fruits dominate the nose – sweet, red, summer fruits (strawberry and cranberry) which follow through to the palate which has some spice, good concentration and mouthfeel (medium bodied) and  soft tannins which are slightly dry at present (it’s a young wine) and mute the wine a little at this stage. It will be better in another year or two and over the following four or five years but there’s plenty to enjoy now.

Next up, the 2008 Nebbiolo d’Alba “Colla”.  This wine is aged in 225 litre barrels for 12 months and is destined for the longer term. Quite restrained on the nose but wafts of purple fruits including raspberries and blackberries. A little closed at present but there is clearly much to look forward to: the palate is richer than the basic Nebbiolo and has deeper, darker fruit. More structure here so leave it for five (?) years when it will have begun to evolve into its secondary phase with more meat. For drinking 2015-2020+.

Finally, the 2008 Roero, also aged for 12 months in 225 litre barrels. More expressive than the Nebbiolo Colla 2008 with an enticing perfume of stewed red fruit which comes through on the rich palate alongside such bittersweet flavours as chocolate and coffee. Well wrapped and rounded and surprisingly accessible but I suspect it will close down to re-emerge in a few years as something quite spectacular. 2015-2020++.

Fabrizio also makes a white from the local Arneis grape, which we tried at the weekend. Quite citrusy – fresh – this is a sophisticated, balanced wine with a lovely long finish.

The other wine we tasted is the unusual, but exotic, late harvest Arneis (probably unique in that sense) which Fabrizio thinks of as his answer to Sauternes. I find it quite different, offering an uncanny reminder of the tinned peaches I loved as a child (OK, I don’t like them so much now but this is grown up tinned peaches). Obviously there is a lot more going on here than just that though.

So, time to start saving up for yet more wines from Piemonte! 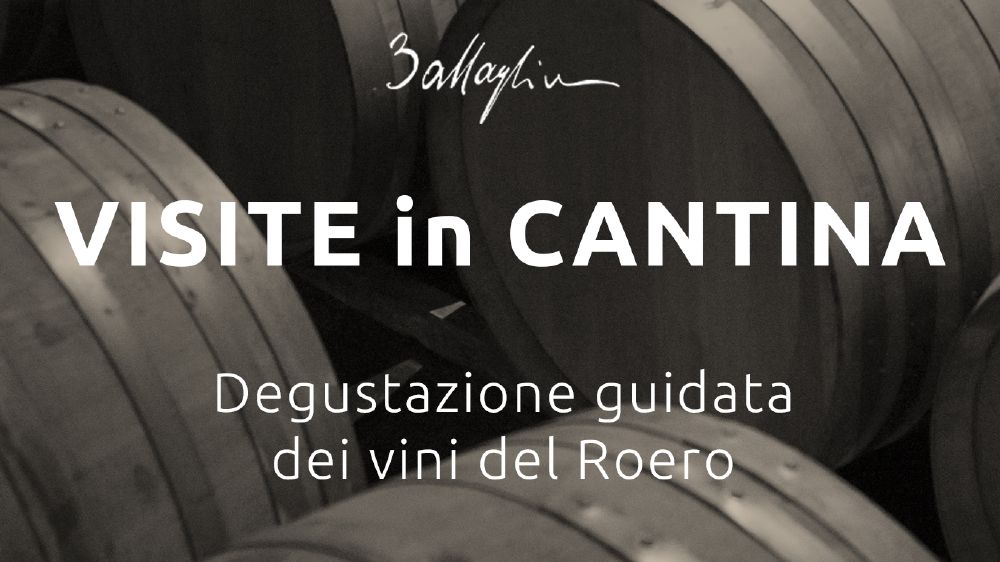 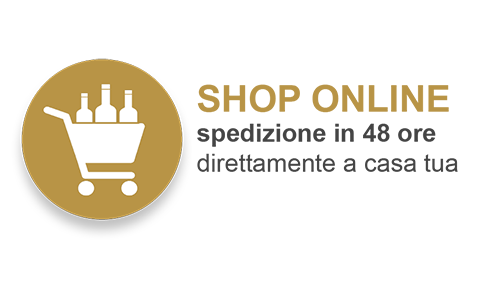